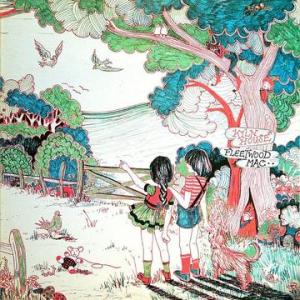 That old canard isn’t doing audiophiles any favors. The British copies we played weren’t even in the same league as our best domestic copies. We hear over and over that you’re supposed to seek out pressings that come from the same country that the band does, but then how come the German copies of Please Please Me DESTROY the Brits?

How come the British pressings of Mona Bone Jakon are never even close to as good as the best domestics? [Woops, there are exceptions to that rule. We hope to write about it soon.]

Once again folks, it’s not about the label, it’s not about the country of origin, it’s not about original vs. reissue — it’s about the sound, and the only way to know what the best sounding pressings are is to collect ’em, clean ’em and play ’em. It’s a time consuming process that most of you don’t have time for. Lucky for you, we do all that hard work and report our results right here.