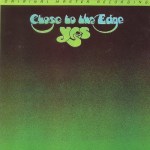 Hot Stamper Pressings of Close to the Edge Available Now

Reviews and Commentaries for Close to the Edge

Many, many years ago (2005?) we wrote the commentary you see below. We can’t say if we would still agree with the sentiments expressed, so take what you read with a grain of salt, and remember that no two records sound the same. If your copy is better or worse on either side it will not come as a surprise to us here at Better Records!

This is a great MOFI! (On side one anyway.) I have to admit I was partly wrong about this pressing. I used to think it was mud. Either the copy I have here is much better than the copy I played years ago, or my stereo has changed. I’m going to guess that it’s the stereo that has changed. I used to like the original American copies of this album and now I hear that they are upper midrangy and aggressive. So my stereo must have been too forgiving in that area, which in turn would have made this MOFI sound too dull.

Side one is as good as I’ve ever heard it outside of the best British originals. [We don’t even buy those anymore. Maybe that’s the problem with this comparison.] Since almost none of those have survived in clean enough condition to be played on modern audiophile turntables, there isn’t much of an alternative to this pressing.

And it should be noted that there is distortion on the tape. It’s on every LP copy and it’s on the CD too. There are cacophonous passages that have what sounds like board overload, mike preamp overload, tape saturation or something of the kind.

Eddie Offord, the recording engineer, is famous for complaining that the boys in the band were totally out of control when it came to adding layer upon layer and track upon track to their recordings, running the risk of creating such a dense mix that nothing would be heard above the din. He was always fighting a losing battle trying to rein them in. Although he did his best, it appears his efforts failed in some of the musical passages on this album.

So here’s a MOFI I like, but I only really like side one. Side two, although it’s decent enough, errs a little on the smooth, dull side. I have copies in which the guitars have wonderfully extended harmonics and sweeter tone. Some of them are even domestic pressings! On the MOFI there is a “blunting” of the acoustic guitar transients.

Start with this one:

A Frequently Asked Question – How come you guys don’t like Half-Speed Mastered Records?

Then proceed to these if you want to know more: 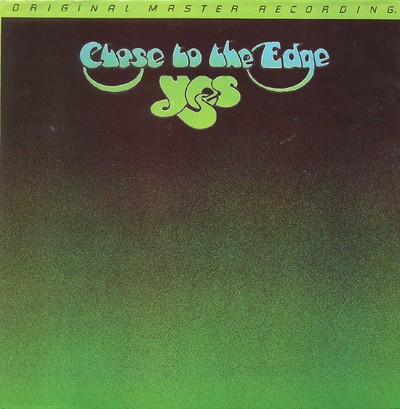