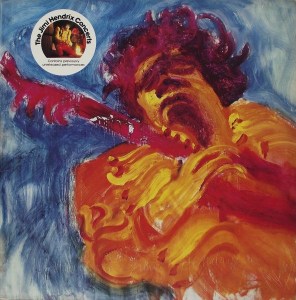 That’s the true test of a good live rock record — the louder you play it the better it sounds!