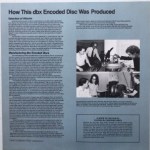 Yes, I actually owned a DBX device, but not the one used to restore the dynamics to records. The one I had (seen below) was a simple dynamic range expander. I later stepped up to the 3BX, seen below.

I tried to get it to make my compressed rock records sound more lively, but what I really needed was equipment that could actually reproduce the dynamics of the records I owned. Some of the most compressed records I owned were made by Mobile Fidelity and their ilk, and there is nothing you can do for those records, the compression is baked into them like flour is baked into a cake.

The equipment I own now is by far the most dynamic I have ever heard, and I wouldn’t want it any other way.

Me, sometime in my later 20s I’m guessing. 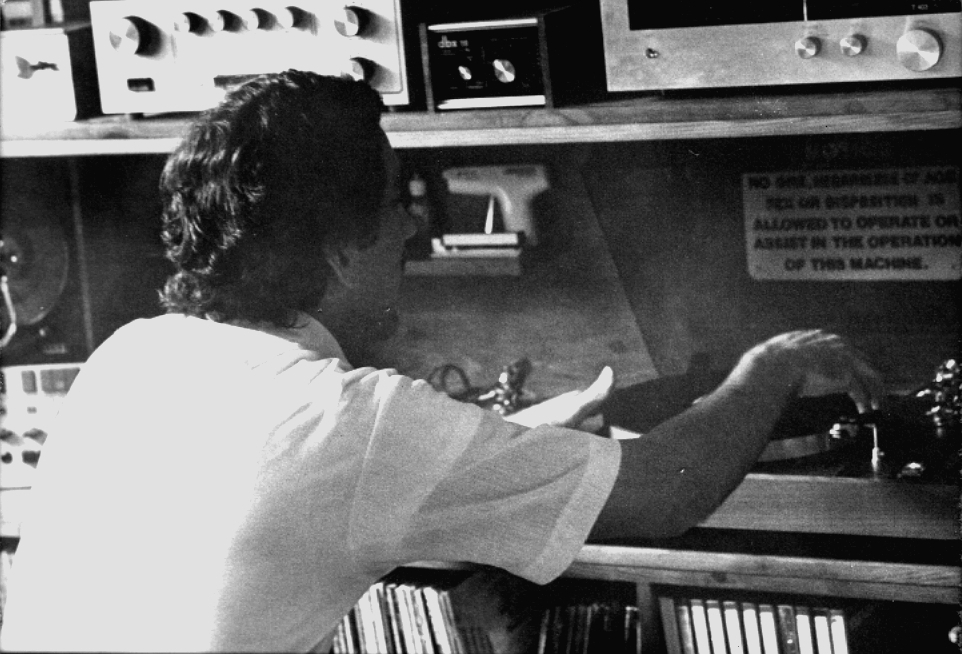 When I first got serious about reel to reel, I bought a Tandberg unit with no noise reduction. My stereo store in San Diego told me that the DBX noise reduction unit they offered was better than Dolby. This, I found out the hard way, was not true. The DBX pumped like crazy. I took both units back, got a Tandberg with Dolby and was reasonably happy ever after.

I think. I may have bought an outboard Dolby unit to use with my Tandberg. I remember having one. It was a very long time ago. 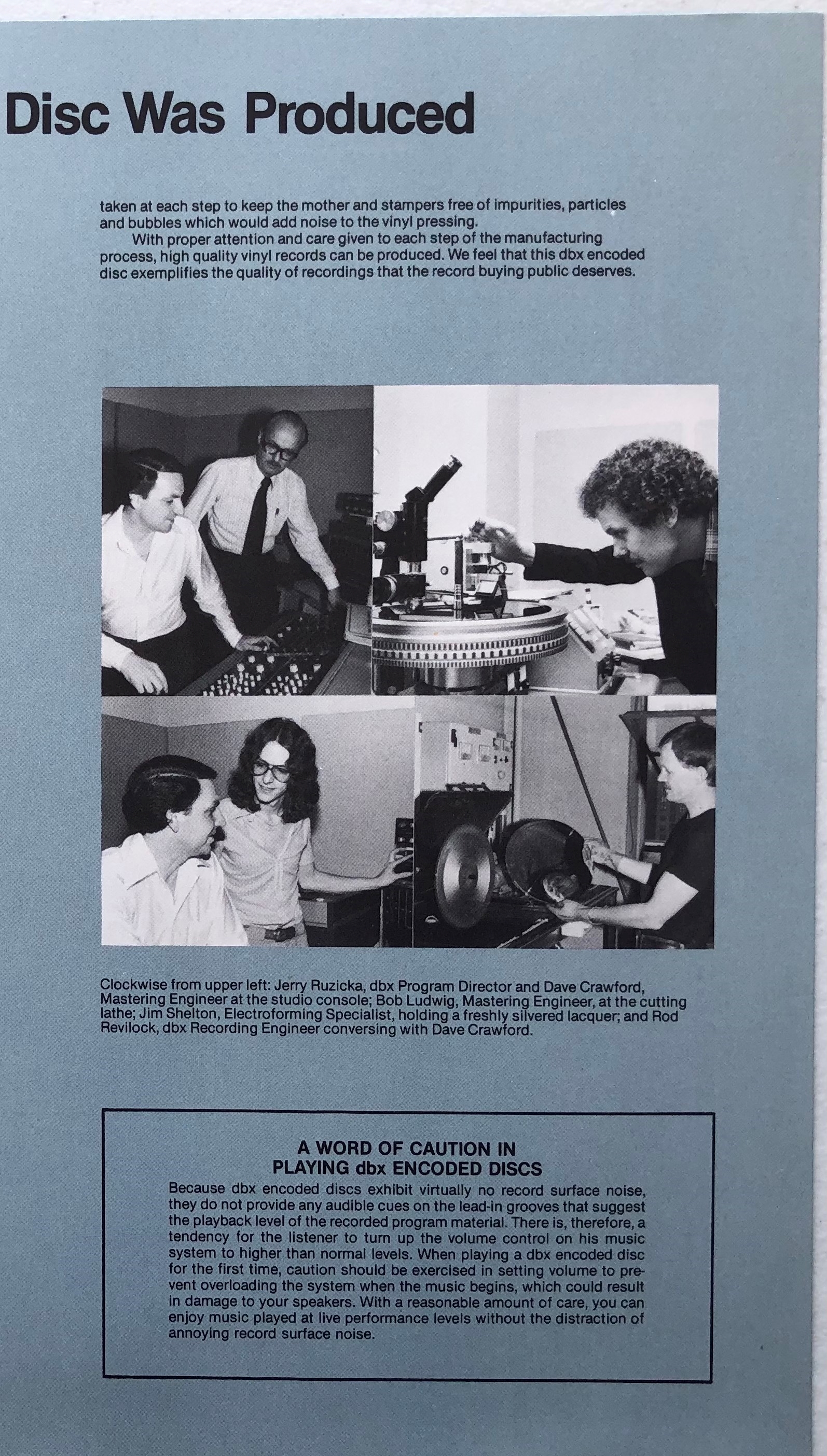 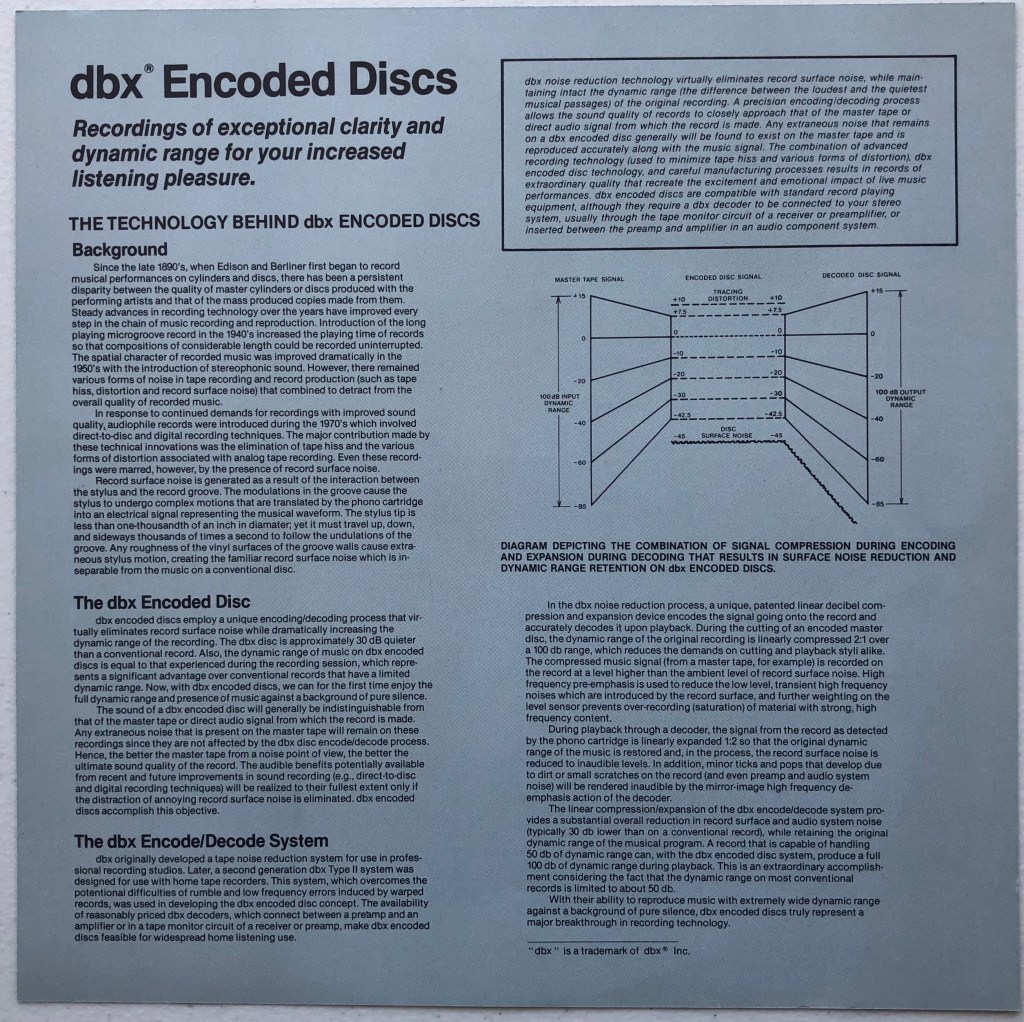 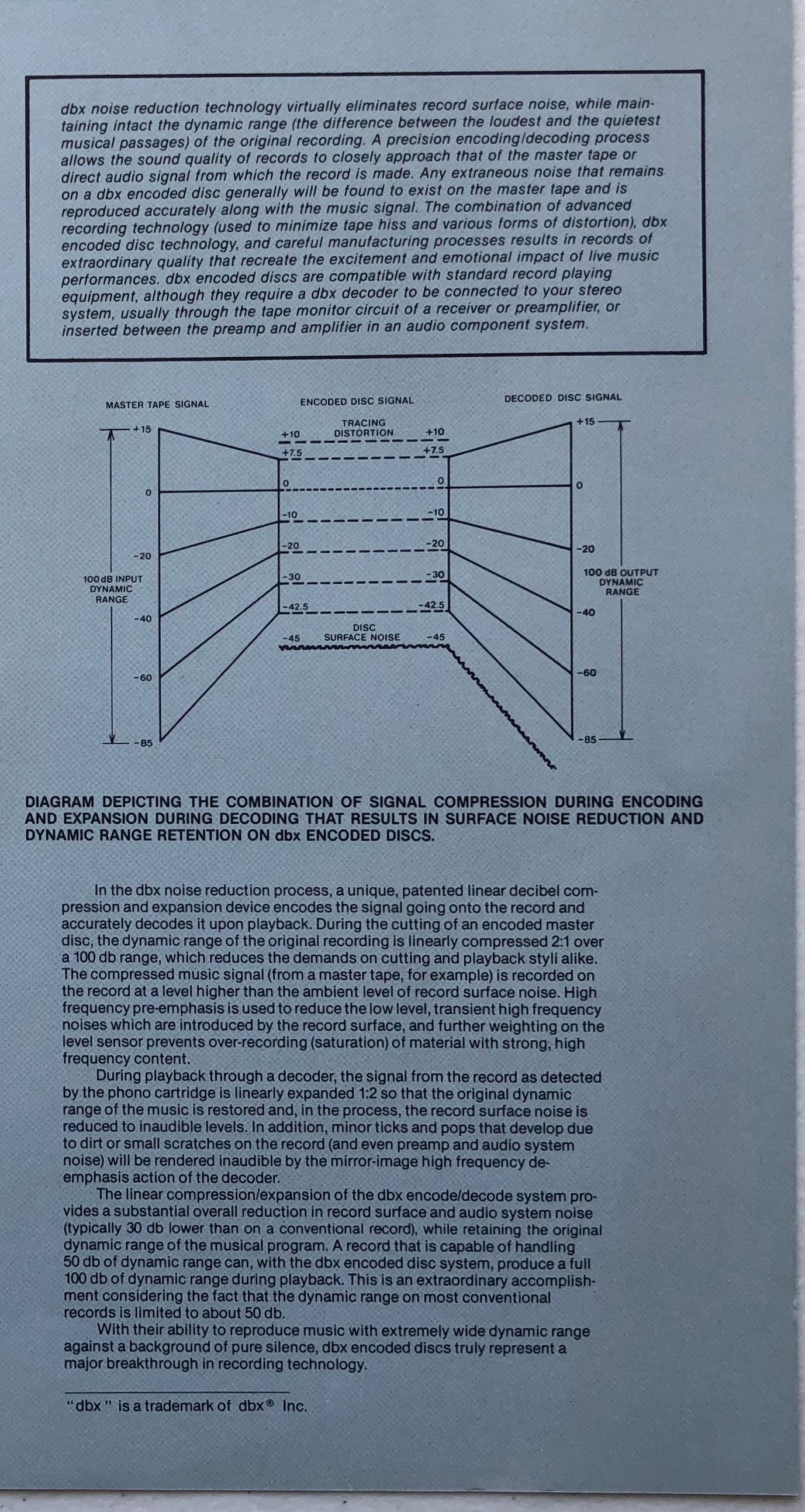 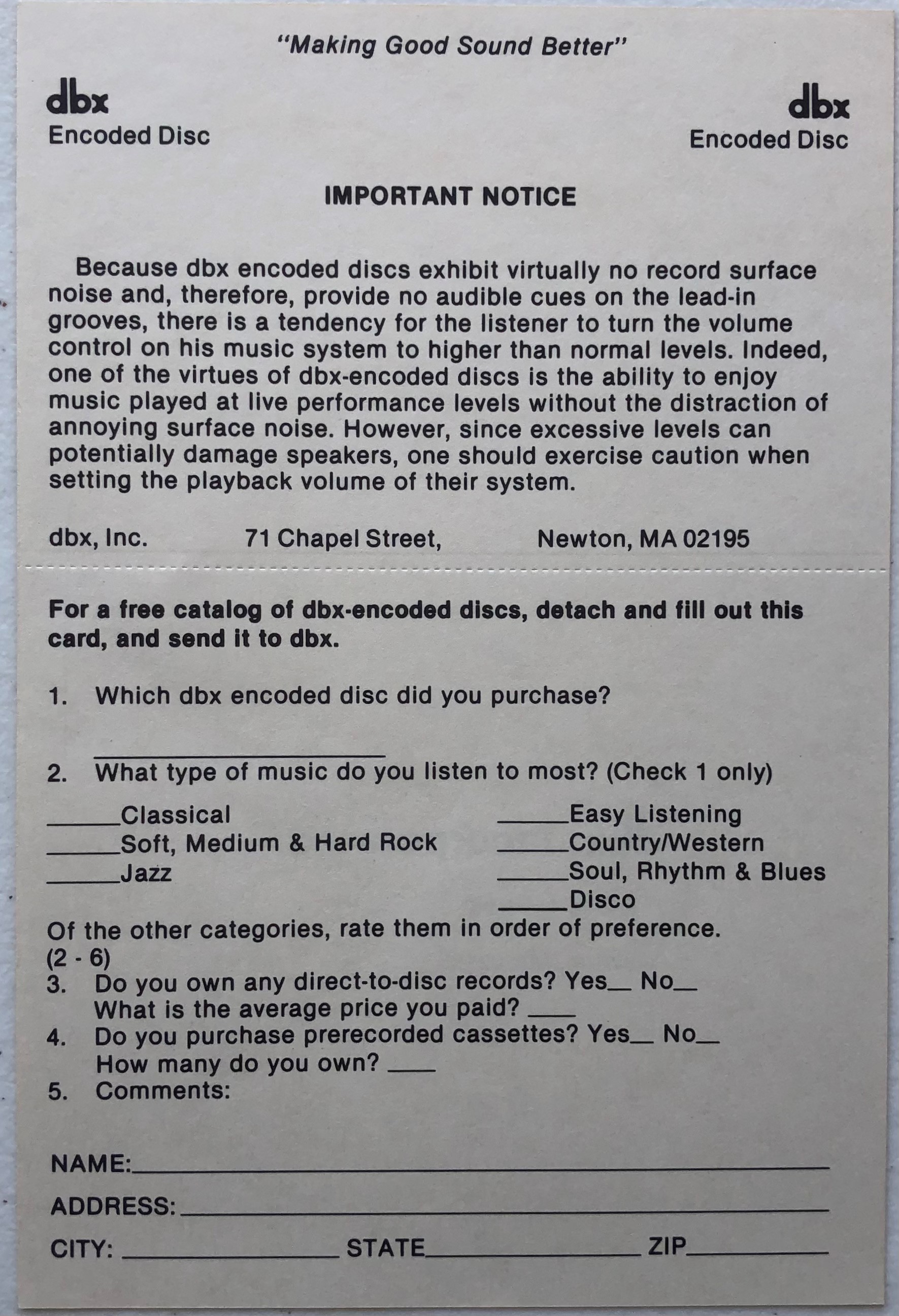