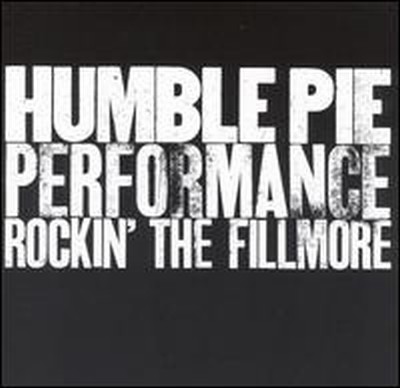 We didn’t, of course, until not that many years ago (2014 maybe?). But we are in the business of finding these things out. We get paid by our customers to find them the best sounding pressings in the world. It’s our job and we take it very seriously.

Did any audiophile reviewers ever play the album and report on its amazing sound? Not that we are aware of.  Do they have the kind of playback systems — the big rooms, the big speakers, the freedom from compression and artificiality — that are required to get the most from a recording such as this one?

Doubtful. Unlikely in the extreme even. They don’t know how good a record like this can sound because they aren’t able to play it the way it needs to be played.

And when was the last time you read a review of a record that hadn’t just been reissued on Heavy Vinyl? There was a time when audiophile reviewers wrote about exceptional good sounding vintage pressings they had come across. Harry Pearson comes immediately to mind, but there were many others following his lead. Now they it seems none of them can be bothered. More’s the pity.

If you like the raw, distorted guitar sound that Free captures so well on their albums, you are going to love the Frampton’s guitar tone here. (I saw him in concert about twenty years ago and he played a set like this one — all hard rockin’, all of the time, and very, very loud. By all accounts he deeply loves that kind of music, even though for the most part he gave up recording it a long time ago.)