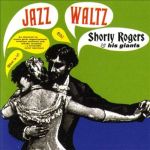 Which albums sound better on the right vintage reissue pressing? 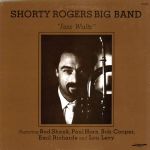 The Discovery pressing is so much bigger, clearer and livelier it’s almost hard to imagine it and the 1962 Reprise original were both made from the same tape.

Something sure went wrong the first time around — I think it’s safe to say at least that much.

Original equals Better? Not for those of us who play records rather than just collect them. Leave the originals for the Jazz Guys. The Hot Stamper reissues are perfect for us Music Loving Audiophiles.