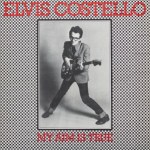 My notes for the one and only UK pressing I’ve played in many years, the one with Porky is the dead wax, note its many weaknesses:

Too loud and hot vocal

You know what the sound of this record reminds me of?

It’s not unusual for 45 RPM singles from back in the day to be very loud, very compressed, often with hot vocals that jump right into your lap.

Mono mixes sometimes have some of that same lowest-common-denominator sound. This mix is stereo but it sounds like it’s coming right out of a jukebox.

No doubt Mr. Peckham was told to make the record sound that way, and he did his job very well.

But audiophiles looking for good sound should heed my warning and avoid the UK LPs of the album. It’s a joke next to the domestic pressings with the right stampers. (The right stampers are hard to find but you will never hear a good sounding early pressing unless you have a copy with the stampers that sound right, a tautology to be sure but one worth noting.)

The British pressings are simply not competitive with the best domestics. No import, from any country, can touch a good Columbia pressing from the states. The most common stampers for the Columbia pressings have never sounded very good to these ears, but that doesn’t mean there aren’t some killer copies with different stampers sitting in the bins wearing the generic ’70s Red Columbia label. We’ve heard them. Wish we could find more of them but they are rare and only getting rarer. 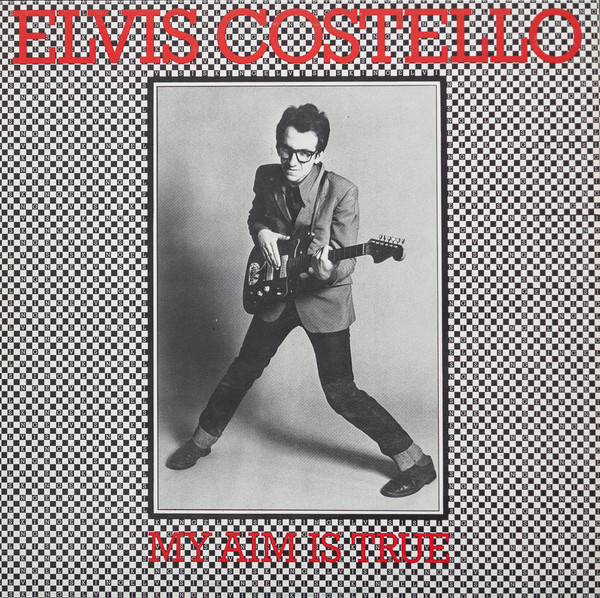