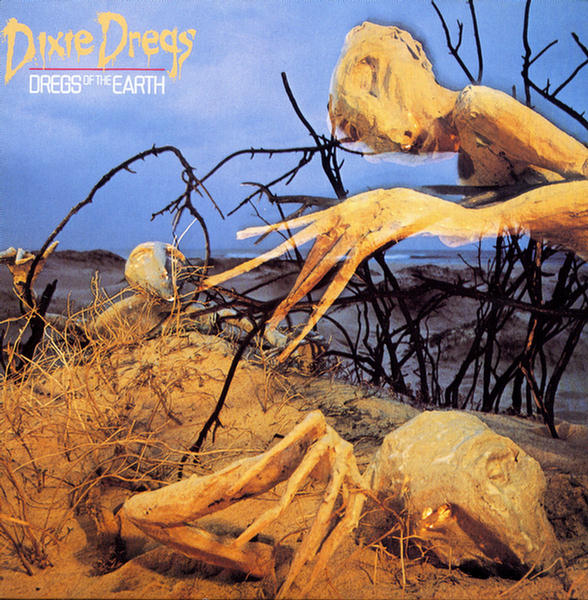 If you want to hear what happens when five virtuoso instrumentalists manage to combine their talent for Jazz, Rock, Classical and Country (thanks god there aren’t any vocals) into a potent mix that defies classification and breaks all the rules, this is the one. It reminds me of Ellington’s famous line that there are only two kinds of music: good music and bad music. This is the kind of music you may have trouble describing, but one thing’s for sure — it’s good. In fact it’s really good.

This is the most AMAZING album the Dregs ever recorded, and now this wild amalgamation of rock, jazz, country, prog and classical music has the kind of sound I always dreamed it could have. It’s rich and smooth like good ANALOG should be. It’s also got plenty of energy and rock and roll drive, which is precisely where the famous half-speed falls apart.

Few audiophiles know this music, and that’s a shame. This record is just a delight from beginning to end.

I’m apparently not the only one who noticed how good the album is. In 1980 Dregs of the Earth received a Grammy nomination for Best Rock Instrumental Performance.

The typical pressing of this album is a little rolled off on top, a tad veiled and smeary in the all-important midrange, and somewhat compressed — you keep wanting to turn up the volume to get it to come to life, but it’s already playing loud enough, so what can you do? Most copies have plenty of bass, but it often lacks definition.

But the Hot Stampers show you just have CORRECT this album can sound. The tonality of the individual instruments is perfection. All the parts have plenty of room to work in; you can find any line from any player and follow it throughout the song. This is what the transparency and openness of the best copies is all about — they never run out of space, they never get congested.