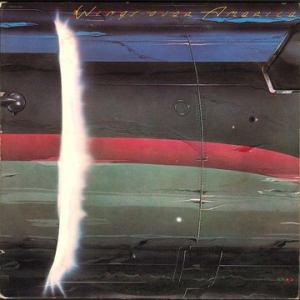 What We’re Listening For on Wings Over America