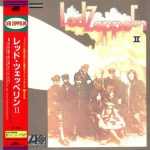 This is a classic case of Live and Learn from 2006.

I used to sell the German Import reissues of the Zep catalog in the ’90s. At the time I thought they we’re pretty good, but then the Japanese AMJY Series came out and I thought those were clearly better.

I couldn’t have been more wrong. I now realize those Japanese pressings are bright as bright can be. Now, not-too-surprisingly, the German pressings sound more or less right (on some titles).

They tend to be tonally correct, which is more than you can say for most Zep pressings, especially some of the Classics, which have the same brightness problem (as well as many other problems). 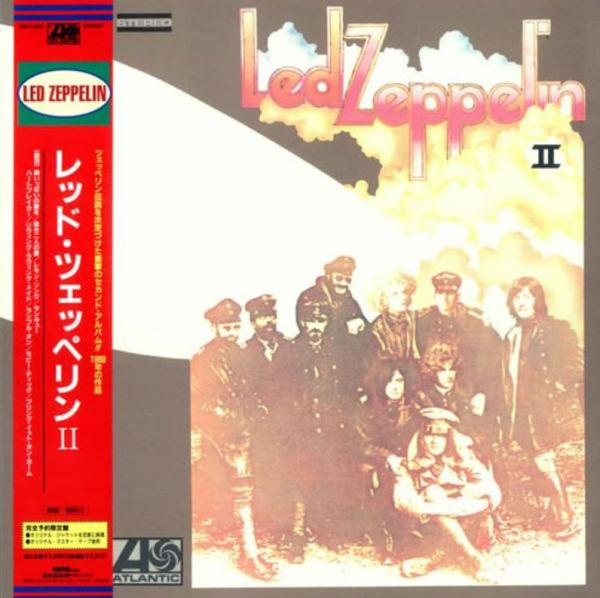