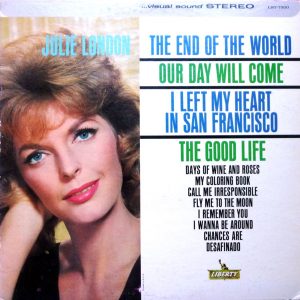 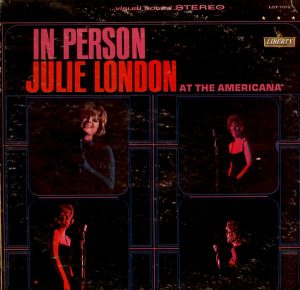 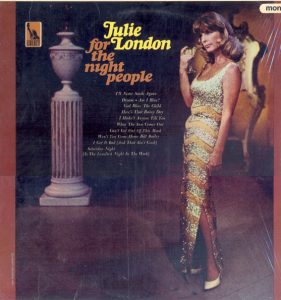 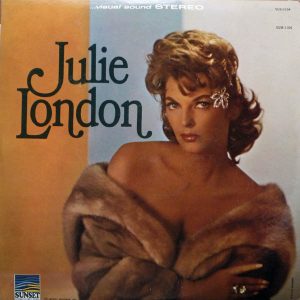 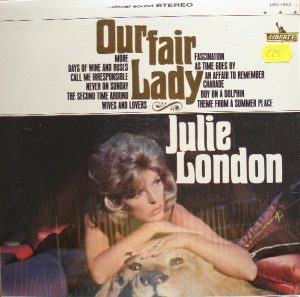 Drenched in echo. Ten years after her first album somehow everyone forgot how to record female vocals!

These are just some of the Julie London’s recordings that we’ve auditioned recently and found wanting.

Without going into specifics we’ll just say these albums suffer from poor performances, poor sound, or both, and therefore do not deserve a place in your collection, and may even belong in our Hall of Shame.