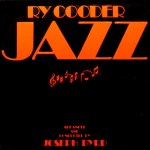 More of the Music of Ry Cooder

The best copies realistically convey the live-in-the-studio quality of the sound. This is a tight ensemble working at the top of their game, no surprise there; Ry surrounds himself with nothing but the best.

But the better copies have such amazingly transparent sound you can’t help feeling as though you really are in the presence of live human beings You really get the sense of actual fingers plucking those guitar strings. You hear mouths blowing air through horns and woodwinds.

These are sounds that most recordings pretend to capture, and like hypnotist’s subjects, we go along for the ride. This recording has the potential to actually bring forth that living, breathing musician sound, no imagination required.

The instrumentation here goes far beyond your average rock or jazz record. Rounding up a panoply of relatively exotic instruments for an album doesn’t make it especially noteworthy. Thankfully Cooder’s up to more than that. Using an ensemble of seriously talented musicians, as well as studio engineers who really understand how to capture these instruments, with Jazz Cooder succeeds in giving the audiophile public a full course spread of new and unusual sounds, all the while staying true to these popular songs from days long gone.

Case in point: check out the mandobanjo on Face To Face That I Shall Meet Him, handled superbly by the one and only David Lindley, a man who has played practically every stringed instrument ever invented. That’s a sound you don’t hear every day.

On the same track the listener you’re treated to a wonderful sounding tuba, one of the toughest instruments to record, handling a sizable portion of the rhythmic chores. It’s punchy, huge, and powerful, yet it manages to add uniquely subtle shadings to the mix, never for a moment calling attention to itself. These instrumental choices are not evidence of Ry Cooder showing off his legendary musical knowledge. This is the authentic Ry Cooder, here using his musical knowledge to bring these songs back to life for an audience that barely knew they existed in the first place. 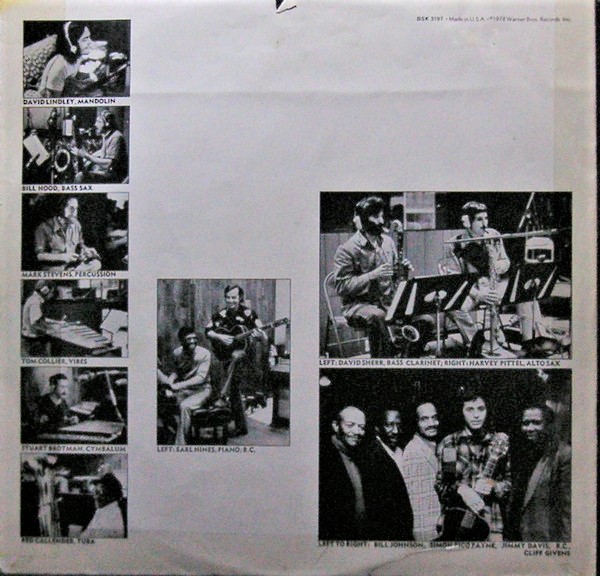