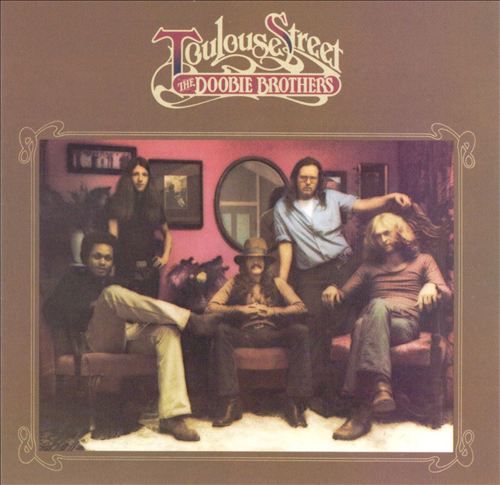 Two of our favorite engineers worked their magic on this one: Stephen Barncard and Donn Landee. This copy surely has all the Tubey Magic one could ask for, but it’s the size, space and clarity here that really shocked us. After listening to one smeary, veiled mess after another it was a thrill to hear one rock like this.

The vocals have room to breathe, the acoustic guitars are big and up front with extended, correct harmonics, and the bass has more punch and definition than we had any right to expect.

The huge bass on the better copies of this album has to be the handiwork of STEPHEN BARNCARD (American Beauty, Tarkio), although DONN LANDEE (Little Feat, Van Halen), one of the other two engineers here, likes plenty of bass as well.

Back in the day I had no idea this record could sound so punchy in the bass, be this dynamic, yet still have smooth, silky, oh-so-analog vocals.

Some copies have wonky, bloated bass. Others have a bit of a boost at 10k, adding a sparkly unnatural quality to the vocals and cymbals, somewhat like a MoFi pressing.

The best copies have none of those problems. You have never heard ‘Listen To The Music’ sound better. It’s everything a good Ted Templeman produced rock record should be.

The vocals are sweet and natural, not something you would expect on a Doobie’s record, but here they are anyway. I think you will be impressed by the quality of the production. I can’t speak for every track but the ones I played on both sides were consistently excellent.