Commentaries and Letters for Ambrosia’s Debut 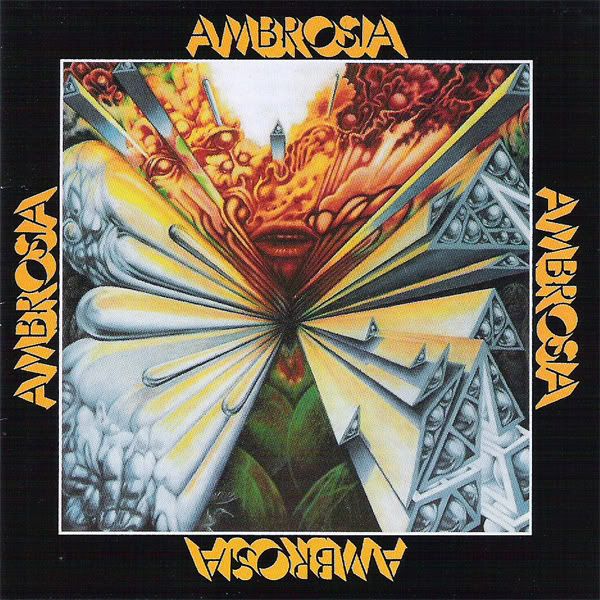 Ambrosia’s first album does exactly what a Test Disc should do. It shows you what’s wrong, and once you’ve fixed it, it shows you that it’s now right.

We audiophiles need records like this. They make us better listeners, and they force us to become better tweakers. You cannot buy equipment that will give you the best sound. You can only tweak the right equipment to get it.

At most 20% of the sound of your stereo is what you bought. At least 80% is what you’ve done with it. Based on my experience I would put the number closer to 90%.

There is no question that this band, their producers and their engineers sweated every detail of this remarkable recording. They went the distance. In the end they brought in Alan Parsons to mix it, and Doug Sax to master it. The result is a masterpiece, an album that stands above all others. It’s not prog. It’s not pop. It’s not rock. It’s Ambrosia — the food of the gods.

The one album that I would say it most resembles is Dark Side of the Moon. (Note the Parsons connection.) Like DSOTM, Ambrosia is neither Pop nor Prog but a wonderful mix of both and more.

This Is The Record That Did It

Perhaps hearing Dark Side was what made you realize how good a record could sound. Looking back on it over the last thirty years, it’s clear to me now that this album, along with a handful of others, is one of the surest reasons I became an audiophile in the first place, and stuck with it for so long. What could be better than hearing music like this sound so good?