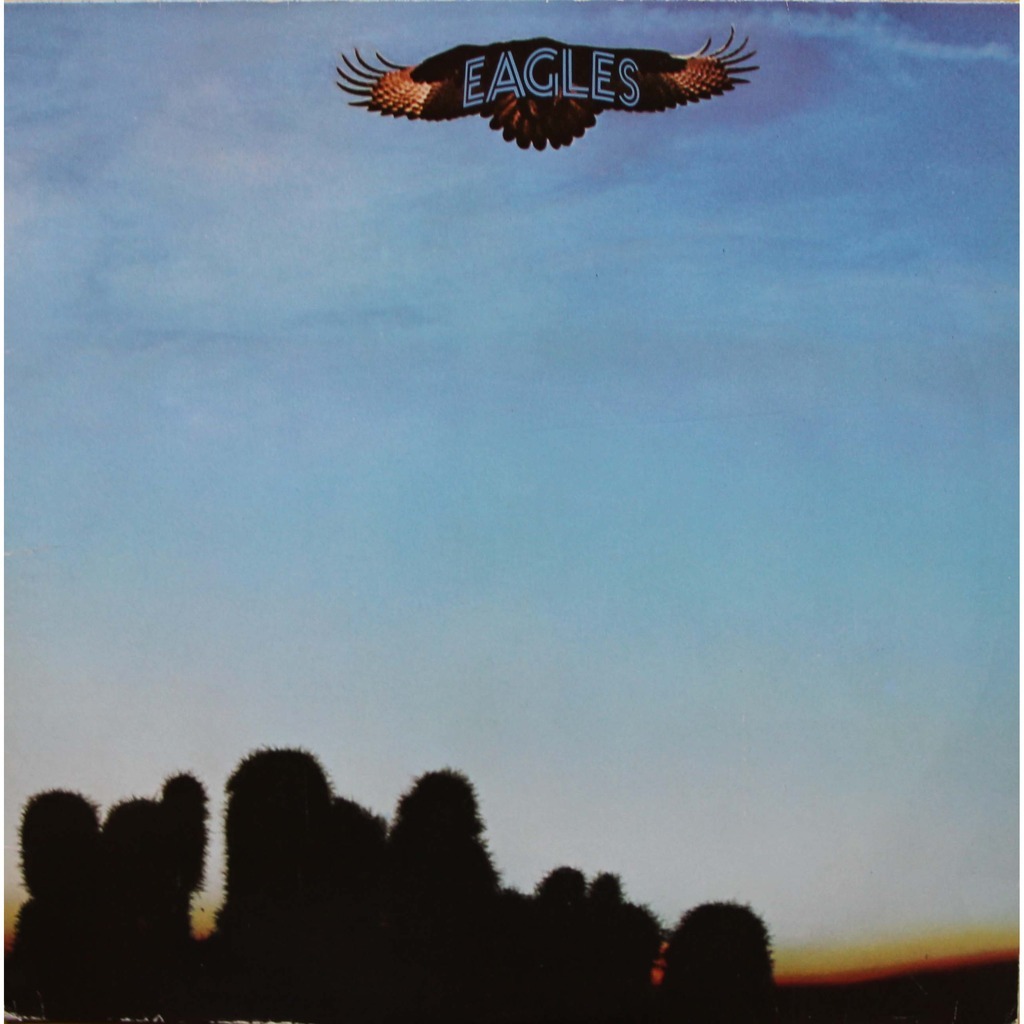 At one time this was my single favorite Demo Disc. A customer who bought one of these once told me it was the best sounding record he had ever heard in his life. I don’t doubt it for a minute. It’s certainly as good as any rock record I have ever heard, and I’ve heard some awful good ones.

The Real Sound Comes from the Real Master Tape

There’s an interesting story behind this album, which I won’t belabor here. One listen to a later reissue or Heavy Vinyl pressing or Greatest Hits and you’ll know I speak the truth when I say that the tape used to cut this pressing was never used again to cut any other. It is GONE. LOST FOREVER. Most copies of this album are mediocre at best, and positively painful to listen to once you’ve heard the right pressing, the one cut from the real tape.

Which mostly explains why I never had any respect for this first album. The average copy sounds so bad that the musical values just aren’t communicated to the listener. Isn’t this why we have all this fancy equipment in the first place, to allow the musicians to communicate with us the way they intended? And when the record is a poor reproduction of the artist’s work, it prevents this communication from taking place. (And don’t get me started about CDs.)

Those poor reproductions are probably the ones you have, if you even have a copy of the album at all. I’ve been buying Eagles records for more than 30 years and I only discovered my first hot stamper pressing around 2001. Of course I found it entirely by accident, with no inkling beforehand that the album could possibly sound remotely as good as that amazing copy was sounding all those years ago. I played Train Leaves Here This Morning for anyone who wanted to hear the system at its best (back when I had the monstrous Whisper system in my living room).

Before that I had heard a number of flat sounding versions and concluded, as most audiophiles would, that the album must be poorly recorded. I stopped thinking like that soon after, which is one of the main reasons you can find amazing sounding pressings of albums on our site that aren’t supposed to sound any good. (Do a quick Google search and see if any audiophile has anything good to say about the album. We came up empty-handed.)

If you own one of those bad later pressings, it’s a record you might have played once or twice, gotten little out of, and put back on the shelf, wondering why those stupid Eagles couldn’t get their act together and record their music better.

But they did! They were recorded brilliantly. Glyn Johns, the recording engineer, is a GENIUS. The sound is rich, sweet and tubey as anything you have ever heard. I would say it’s as good a rock studio recording as any I have ever heard, and better than 99.99% of the competition.

See all of our Eagles albums in stock