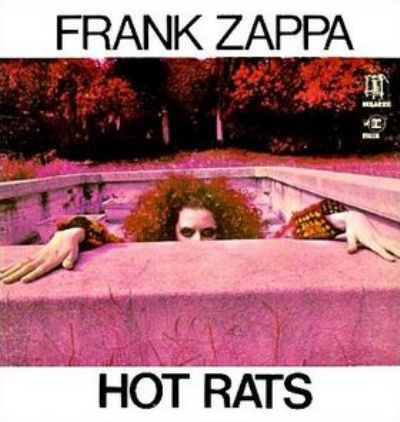 You could’ve fooled me. And somebody’s been messing around with the sound of the drums on the new version — a certain Mr. Frank Zappa no doubt. He really did the album a disservice.

Bernie’s version for Classic beats a lot of copies out there — the later Reprise pressings are never any good — but it can’t hold a candle to a good one. What’s wrong with the Classic? Well, to my ears it just doesn’t sound natural or all that musical. Sure, it’s a nice trick to beef up those drums and give them some real punch, but does it sound right? The other quality that the best copies have going for them and the Classic has none of is Tubey Magic. The Classic is clean, and at first that’s a neat trick since the originals tend to be a bit murky and congested. But it’s clean like a CD is clean, in all the wrong ways. This is analog? Coulda fooled me.

The overall sound of the best originals is musical, natural and balanced. The Classic has that third quality — it’s tonally correct, no argument there — but musical and natural? Not even.

I’ve been listening to Hot Rats since I was in high school. It’s still remarkably fresh and original, even now. This is not music for the faint of heart. Audiophiles who prefer a steady diet of Patricia Barber and the like will find little of interest here. But for those of you who want to explore something completely original and a bit “out there,” this should be right up your alley — and if that’s the case, be sure to check out Waka Jawaka.