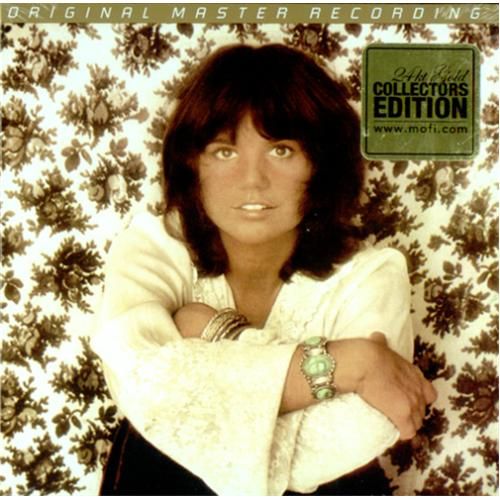 A Hall of Shame pressing and another MoFi Audiophile LP debunked.

You’re looking at one of the worst audiophile disasters in recent memory. Talk about dead as a doornail sound, folks, if you own this pressing, take it from us, you don’t know what you’re missing. Buy the next domestic copy you spot at your local record store for five bucks and find out. No way it can sound as bad as this compressed, lifeless, dull “audiophile” record.

Shortly after the MoFi release of the album we decided not to carry their records anymore. Coincidence? We’ll leave you to draw your own conclusions.

I Believe in You

A funny thing happened while I was auditioning this record awhile back. I played side two about three times, and each time I found myself singing along with it. I Believe in You got stuck in my head, and it was driving me crazy. It’s a song I know well, I could sing the lyrics, but I could not for the life of me remember who wrote it. Bonnie Raitt? Emmylou Harris? I knew Linda didn’t make it famous, but who did?

What threw me off was the fact that I was hearing a woman sing it. It’s one of Neil Young‘s most famous songs, from the album After the Gold Rush, a record I must have played a hundred times and write extensively about on the site! I just couldn’t hear him in my head after hear Linda sing it.

Both versions are wonderful in their own right; I can’t say I prefer one to the other. When it comes to a Neil Young song, that’s high praise in my book.

See all of our Linda Ronstadt albums in stock