1959 turned out to be a great year for recorded music.

Click HERE to see the records currently on the site that were recorded or released in 1959. 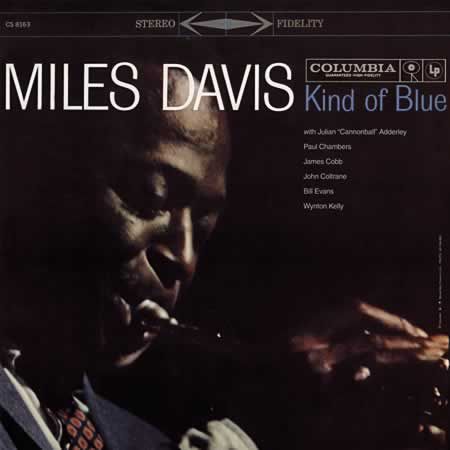