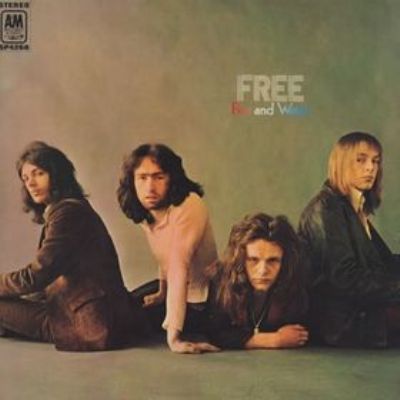 Found one at a local record store a while back. It was the first one I’d ever seen in nice enough condition to buy. Checking the dead wax was a bit of a shock though. Guess where it was mastered. Right here in the good old U S of A. In fact, at one of the worst mastering houses of all time: Bell Sound in New York.

Now what does that tell you about British First Pressings? Are those the ones you’re looking for? Don’t get me wrong; I look for them too. But you had better look before you leap, or you’ll end up with a bad sounding, probably quite expensive pressing. It’s one more reason why we try to play as many records as we can here at Better Records. You can’t rely on anything but the grooves. (If you see Bell Sound in the dead wax, run for cover. You know what the original domestic Let It Be’s sound like? That’s Bell Sound in all its glory.)

Which brings up another interesting issue. Some audiophiles use the following rule of thumb for rock record collecting. If it’s an English band, get the import pressing. If it’s an American band, the tapes should be here in this country, so the original domestic pressing should be the best.

As a rule of thumb it’s not bad. It’s just wrong so often (Led Zeppelin, Cat Stevens, The Eagles, etc.) that you must be very careful how you apply it. Same with reissue versus original. Nice rule of thumb but only if you have enough copies of the title to know that you’re not just assuming the original is better. You actually have the data — garnered from the other LPs you have played — to back it up.

See all of our Free albums in stock