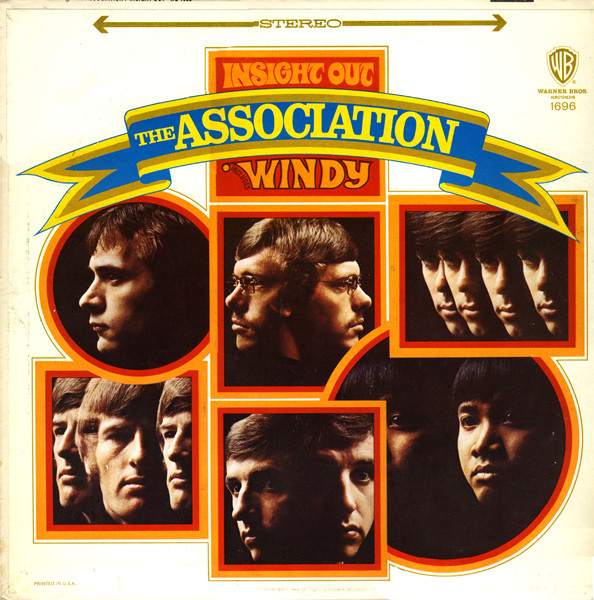 See all of our Association albums in stock