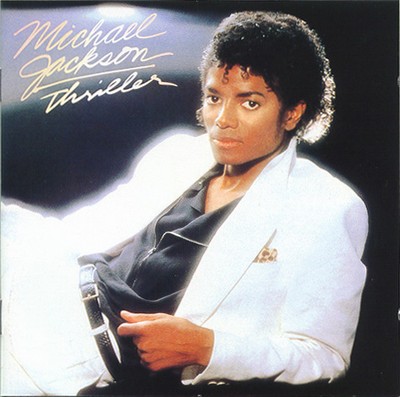 This copy has Triple Plus Shootout Winning sound on side one!

If your system is up to the task, you won’t believe how big and lively this album sounds. Who woulda thunk it? END_OF_DOCUMENT_TOKEN_TO_BE_REPLACED 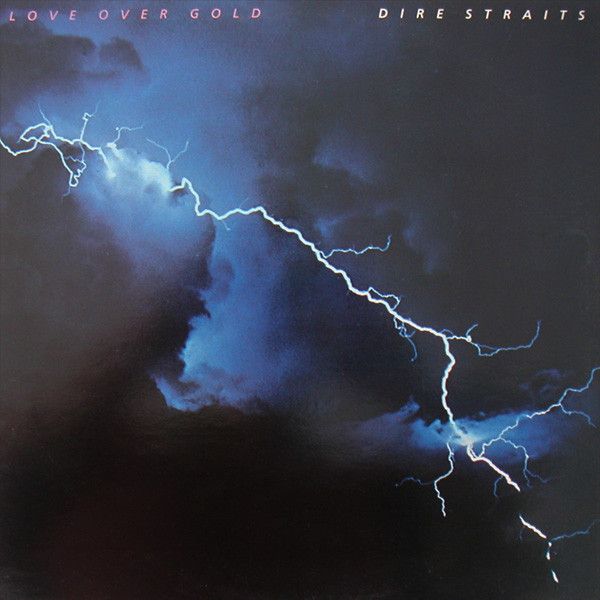 Listen to how hard Allan Clark bangs on the piano on side one — he’s pounding that piano with all his might. No other copy managed to get the piano to pop the way it does here, clear and solid. Wow, who knew? Maybe this is the reason HP put the record on the TAS Super Disc List. (I rather doubt he’s ever heard a copy this good but who’s to say?)

The snare drum on Industrial Disease. Play five copies of the album and listen for how much snap there is to the snare on each of them. It will be obvious which ones get the transient attack right and which ones don’t. (If none of them do try five more copies!) END_OF_DOCUMENT_TOKEN_TO_BE_REPLACED

Billy May deserves much of the credit for the “swing” that’s all over the album. His band is jumpin’, and on the best pressings — such as this one — the sound conveys the energy with virtually none of the grit and hardness you hear on so many of Sinatra’s other albums (Sinatra at the Sands comes immediately to mind, but there are far too many others).

This is 1961, and tubes and ribbon mics are in charge of the live-in-the-studio proceedings. With a vintage original pressing such as this one, you hear the kind of sound they heard. (And if you play the record at ear-splitting levels you will hear even more of that sound. Can you imagine how loud this band was playing?)

We were especially impressed with the large dynamic swings of the arrangements. And the fact that the best pressings never get aggressive even during their most dynamic passages.

Recorded with Billy May, Sinatra Swings was Frank Sinatra’s first straight swing album for Reprise Records. In terms of content and approach, the record is remarkably similar to his final Capitol swing effort, Come Swing with Me. In fact, Capitol thought the album, originally titled Swing Along with Me, was so close in its sound and title that they sued Sinatra. The record label won the suit, and the singer had to change the name of his Reprise album to Sinatra Swings.

Of course, that didn’t change the actual content of the record. Even though the tone was similar, there were some differences from Come Swing with Me — the ballads have strings, there are saxophones on the record, and the material is more lighthearted on Sinatra Swings, much like the songs on Come Fly with Me.

The restored sense of humor makes Sinatra Swings preferable to Come Swing with Me, even if it doesn’t have the concentrated precision of the first two Sinatra/May sets. 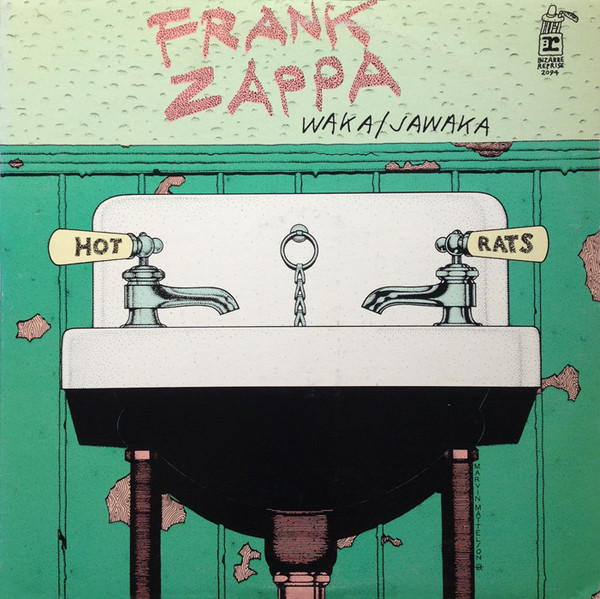 What an incredible album. I know of no other music like it in the world. It’s not big band, it’s not rock, it’s not jazz, it’s a unique amalgamation of all three with an overlay of some of Zappa’s idiosyncratic compositional predilections (say that three times fast) thrown in for good measure.

In our opinion it’s nothing less than Zappa’s MASTERPIECE, the summation of his talents, and a record that belongs in every right-thinking audiophile’s collection. (We say that about a lot of records audiophiles don’t know well, but we’ve been doing it for most of our 27 [32 as of 2019] years in this business and don’t see much reason to stop now.) END_OF_DOCUMENT_TOKEN_TO_BE_REPLACED