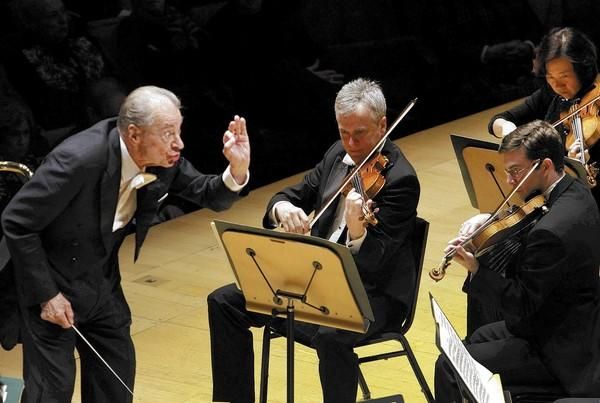 I attended this Dec. 2013 concert; it was a thrill like no other. (Well, maybe The Planets.)

The only recordings that held up all the way through — the fourth movement being THE Ball Breaker of all time, for both the engineers and musicians — were those by Reiner and Ansermet. This was disappointing considering how much time and money we spent finding, cleaning and playing those ten or so other pressings. END_OF_DOCUMENT_TOKEN_TO_BE_REPLACED