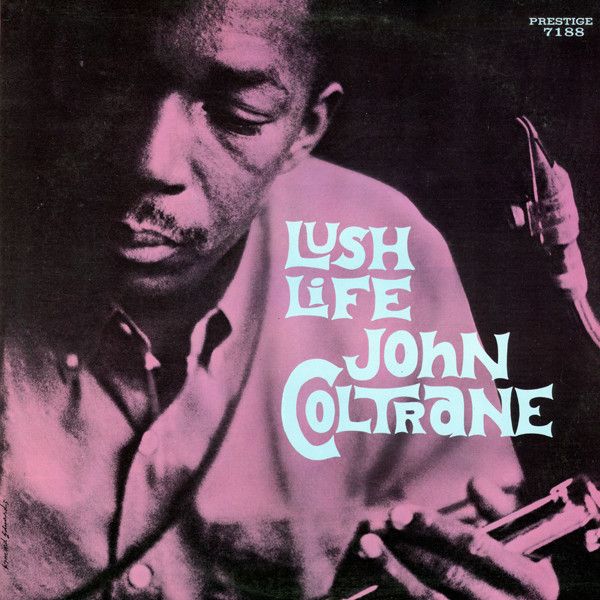 The DCC heavy vinyl pressing is a nice record; I remember liking it back in the day. I’m guessing it’s a bit better than the ’80s OJC, which is typically a bit thin and hard like most OJC pressings, but neither one of them can hold a candle to the record we are offering.

One thing that makes this album a very different experience is that side one was recorded as a trio. Hearing Coltrane is such a stark setting lets you really appreciate all the emotion, detail, and texture of his playing. And a copy like this makes that even more possible! The band fills out to five pieces on side two, but the music is every bit as good.

See all of our John Coltrane albums in stock