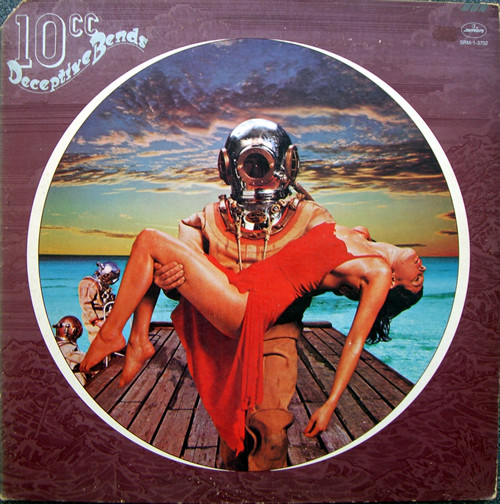 Pop Lunatics
This is no recreation of a live musical event, nor is it trying to be one. It’s a pair of pop lunatics let loose in their own multi-track studio doing whatever the hell they damn well please with songs they wrote and on which they play all the instruments (with the exception of some of the drum parts). That’s why this recording has such energy — it’s two guys in their very own candy store havin’ a ball, with no one around to tell them they can’t.