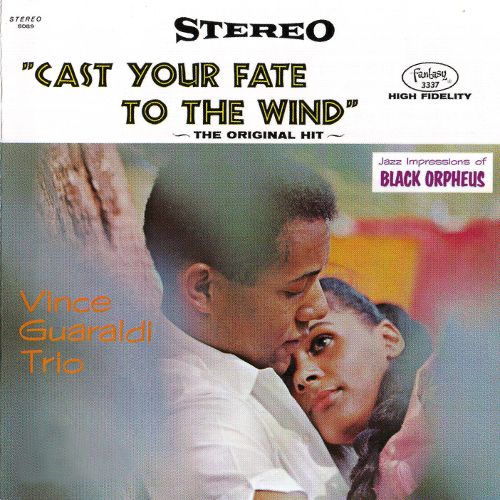 Another in our series of Home Audio Exercises, here discussing the importance of transparency, ambience and resolution.

Here’s the crazy thing about this recording: The best copies really connect up — tie together — the space each of the players is in. I heard it during the shootout, and I can’t recall if it actually happened more than once or twice, but I know I heard it. They are all live, they are all on the same soundstage, but on most copies you would hardly know it.

They sound like they are playing in booths, the ambience never extending very far in any direction. The best copies have so much ambience that one player’s space extends all the way to the edge of the other player’s space. The effect, though rare, is nothing less than magical.

The piano is solid, mostly clear and not hard. Not many copies present the piano this way — correctly in other words. The amazing snare of Colin Bailey in the right channel is LIVELY and fun like you’ve never heard before.

There is no sacrifice in fullness, richness or Tubey Magic in the presentation, and that is the right sound for this music.

No Breakup on the Piano

I would be willing to bet that 90% or more of all the early pressings still in playable condition have some breakup on the piano. The old arms and carts of the day simply could not track the groove the way modern arms and carts can, and ended up damaging the record.

We are happy to report that this copy has no breakup on the piano at all.

The best copies bring out the contribution of the bass player better, the bass being essential to the rhythm of the music. On some, the bass is so tight and note-like you can see right into the soundstage and practically watch Monte Budwig play.

See all of our Vince Guaraldi albums in stock