This original looking Liberty Black Label Stereo LP has White Hot Stamper WONDERFULLY EXOTIC SOUND. This copy is so super spacious and sweet it’s positively dripping with ambience. It’s EXACTLY the kind of sound you expect from Denny and his Island bandmates. It’s also quiet, about as quiet as these Liberty pressings ever get.

We played a big pile of Martin Denny records during our shootout, not having enough clean copies of any one of them to do it the way we would with rock or jazz records, and this pressing was CLEARLY the best of the bunch. Nothing else was even close. Picture yourself on a beautiful South Pacific island. Now imagine you’re in a jazz bar on the mainland. Combine the two moods into one glorious sound and you have the music of Martin Denny!

See more of our EXOTICA albums, which, as we all know, tend to be positively dripping with TUBEY MAGIC 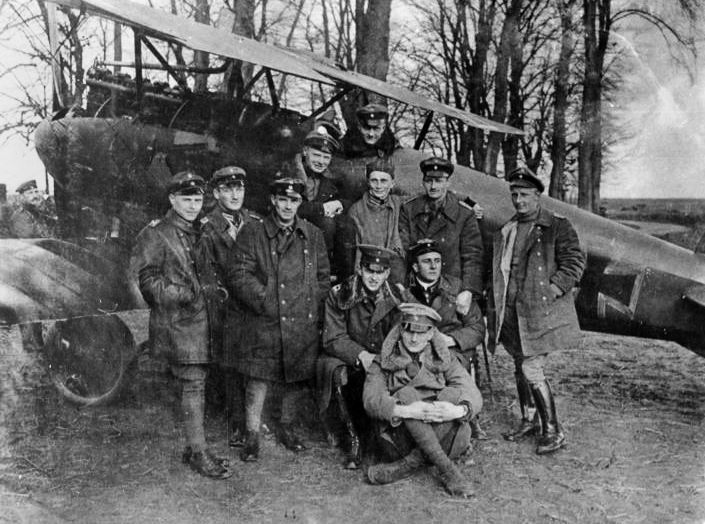 It’s official: we’re inaugurating a Top Ten Best Sounding Rock / Pop Album List, and the first member to be inducted is none other than our old favorite, Led Zeppelin II.

It’s also yet another in a very long line of records that really comes alive when you Turn Up Your Volume. We’re convinced Zep II has to be the hardest rocking album of all time. The best copies — often with the same stampers as the not-as-good copies by the way — have a LIFE and a POWER to them that simply cannot be found on other records.

And I certainly have never heard a CD or Heavy Vinyl pressing that sounded remotely as good as one of our Hot Stampers. I doubt that I ever will. As long as we have records like this, what difference does it make?

That’s what the album is trying to prove. This recording is a statement by the band that they can fuse so much sonic power into a piece of vinyl that no matter what stereo you own, no matter how big the speakers, no matter how many watts you think you have, it’s not enough. And never will be.