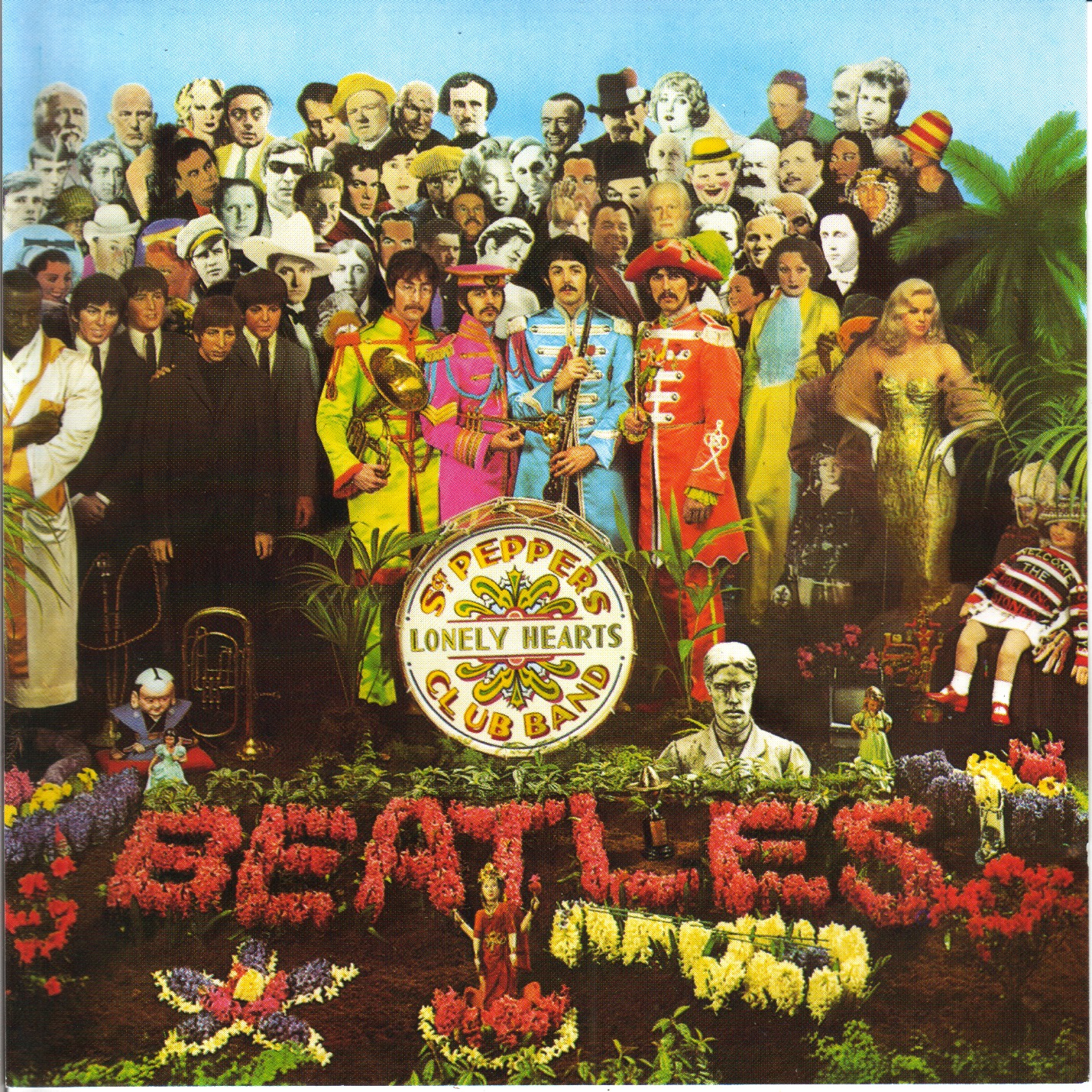 Chris, our erstwhile customer, sent us a letter a while back describing his search for a good sounding Sgt. Pepper.

The first thing that comes to mind when reading his letter is that many record collecting rules were broken in going about his search the way he did. But then I thought, What rules? Whose rules? Where exactly does one find these rules? If one wants to avoid breaking them they need to be written down someplace, don’t they?

Sadly, no, not at Wikipedia, or any place else for that matter — until now. As crazy as it sounds, we are going to try to lay down a few record collecting rules for record loving audiophiles, specifically to aid these individuals in their search for better sounding vinyl pressings. And by “these individuals” we mean you.

See if you can spot the rules that were broken by Chris in his fruitless search for a good sounding Sgt. Pepper. Note that this letter came to us long before the new Beatles CDs and vinyl had been remastered.

A few months ago, I purchased a new UK import of Sgt Peppper. Too bad it turned out to be digitally remastered. I had been checking your site for this album over the last few months, but only saw two: a sealed MFSL UHQR for $1000, and a hot stamper for $500, both out of my price range. So then I started looking at Ebay, and recently purchased two “sealed” versions of Sgt Pepper – a USA Apple, which cost me $170, and a USA Capitol (original rainbow label) for which I paid $80.

Tonight, I wanted to copy one of the Sgt Pepper’s to Hi-rez (192/24) DVD audio. Both sealed records from Ebay were cleaned with Last RCM record cleaner on a VPI 16.5, and treated with LAST record preservative. (My usual routine)

First I tried the Capitol (rainbow). It even had “mastered by Capitol”, stamped on the run-out area, usually a good sign, I thought. The sound was quite good, except for two things:

1) the sound level drops about 3 db in the first track where they sing “We’d love to take you home with us , we’d love to take you home” (3 db drop occurs) followed by “I don’t really want to…” 2) the record has thousands of audible ticks. No kidding, when I recorded it, and looked at the waveform in Adobe Audition, there are really about 20 little ticks per second. If I try to clean it up manually, one click at a time, (my usual routine), it will take an eternity to finish the job. (slight exagerration) [sic] So I tried the $170 sealed “Apple” purchased from someone named “sealedbeatles”.

This record is a total diasater. It has no high end. It’s like someone turned the treble all the way down (if my system had a treble control). I looked at the spectrum of a few seconds of music, and the level at 8 khz is the same as the level at 60 khz, down about 90 db. (duller than poor AM radio). The record is loaded with surface noise too. The record is totally useless.

Finally I tried the UK digitally remastered Parlophone, purchased probably from Music Direct, or some place like that. It sounds harsher than hell, and oddly has a tone actually recorded on the record at about 70 Khz, which you can “see” poking up from the noise floor in its spectrum.

There is almost no chance Chris would be successful with this approach. The following would have been my advice had he told me in advance what he was planning to do.

Neither is it likely to play quietly for that matter. A sealed record should play quieter than the average used record, but there is no guarantee that it will. Our Hot Stampers are always 100% guaranteed to satisfy in every way, surfaces included, or your money back.

Chris saw a UHQR of Sgt. Pepper on our site and wanted it but could not afford it. NOBODY should want that record at that price; it’s not very good, not for that kind of money anyway. We Debunked it, somewhat curtly but you get the picture. We don’t like Half Speed Mastered records and make the case for our position here.

So Chris went out and bought two domestic Beatles records which turned out to be awful sounding.

Well of course they did. Have you ever heard a good sounding domestic Beatles record? There are a few out there but they are pretty rare. We know of some; they sound good but they are certainly not remotely in the same league as our Hot Stampers. We wouldn’t waste our time on them.

We only recommend two: Walker Enzyme Treatment and The Disc Doctor.

If you’ve tried either or both and still prefer another record cleaning fluid, fine by me. But if you haven’t tried either or both, stop using whatever you are using right now and order one or both. If either of them doesn’t make your records sound better than what you are currently using, send what’s left back to us and we will refund your money. You don’t have much to lose and plenty to gain.

I am frankly astonished at how poorly most record cleaning fluids on the market today work. More often than not they actually make the records I’ve cleaned with them sound WORSE — quieter maybe, but worse! Disc Doctor and Walker make your records quieter AND they make them sound better. It’s crazy — CRAZY — to use anything else if you haven’t tested what you are currently using against them.

What else? Oh yeah, this one:

Not much more needs to be said here I’m guessing. We are not big fans of digital at Better Records. We like to say “good digital beats bad analog any day”, but the goal of Better Records is to get you good analog. Bad analog is what all those other guys sell. Oh snap!